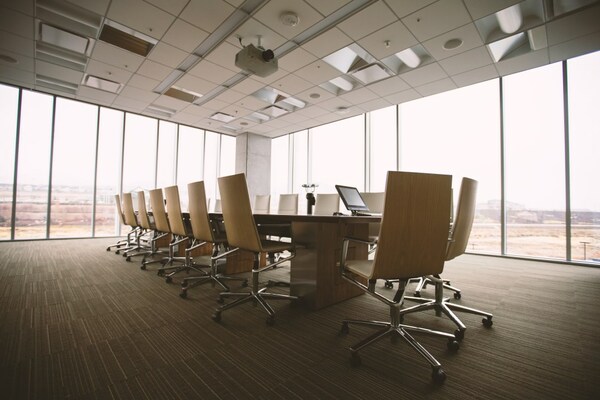 Being on a NICE Guideline Committee

Members of My Life My Choice are currently serving on two different NICE Guideline Committees – People with learning disabilities and challenging behaviours: Guide for services and Care and support of older people with learning disabilities – alongside professionals, academics, and family carers. For the next 2 years we will be looking at evidence and answering questions about the two topics.

It is the first time that there have been service users who have a learning disability on a NICE Guideline Committee, and we are very excited about being involved.

Why do we think this is important?

Paul Scarrott, who is a member of the committee for People with learning disabilities and challenging behaviours: Guide for services, says it is “very important” that service users are involved. He explains how “our experience allows us to understand what it’s like to use the services that we are discussing in the meeting.” Without people with learning disabilities on the committee, this perspective would not be there. “We have a more personal experience than that of the professionals. They can see it from the outside, but we have a view from the inside.”

Pam Bebbington is also on this committee. She says “We know about how hard it is, and can say about things that affect our daily lives.”

Dawn Wiltshire is a committee member for Care and support of older people with learning disabilities. She thinks having service users on the committee is important “because we use the service and know what’s going on in there. As I kept saying in the meeting, I want to be involved to make sure we aren’t pushed under the carpet!”

As well as giving us a chance to share our experiences and have our say, we are excited to be on the committee because we think it’s important for people with learning disabilities to be visible in this kind of space.

Pam said: “It’s exciting to meet new people but it is a lot of hard work.”

Dawn said: “It was a lot to take in but it was interesting.”

Some good things we thought about the meeting were:

Some less good things we thought about the meeting were:

What are we looking forward to?

“I’m looking forward to the next meetings,” said Paul, “And to seeing the project through to the end. It will be interesting to see if anything we say ends up in the final document.”

Dawn said she was looking forward to “Learning new skills, learning how to do the job better, and being part of the committee.” 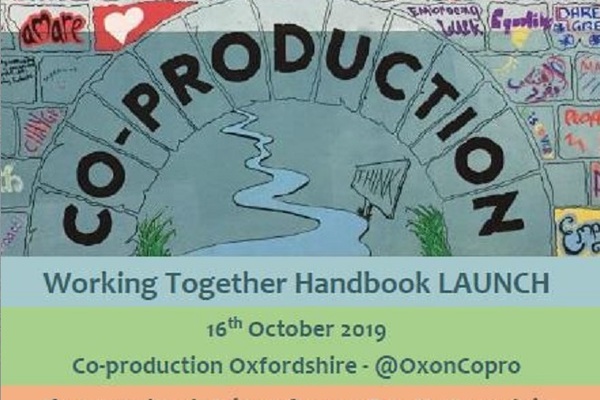 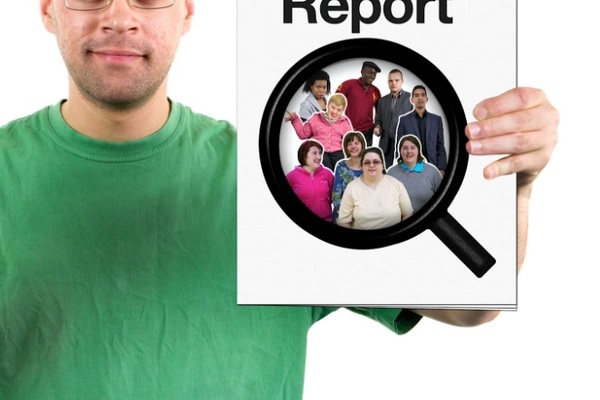 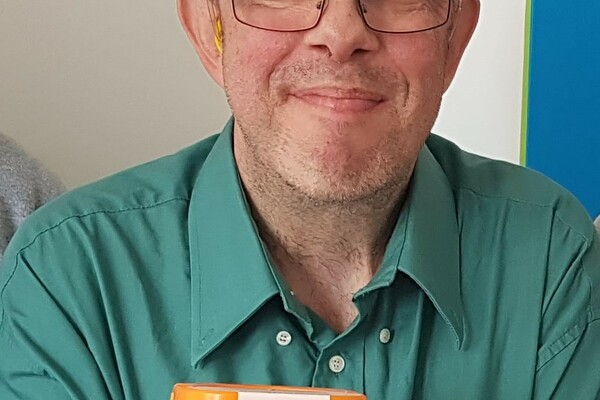 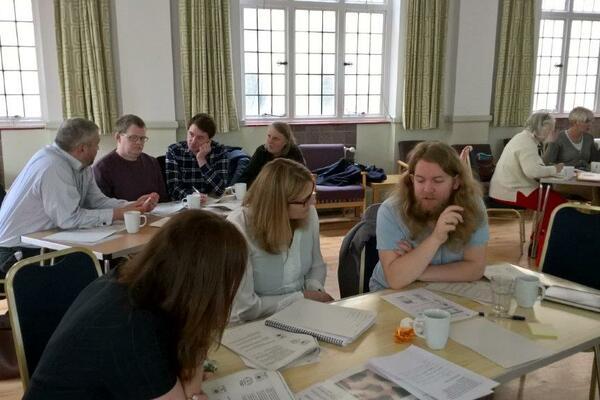 4 Jul 2018
My Life My Choice is registered in England under charity number 1187726 at Unit 3, Watlington House, Watlington Road, Oxford. We use cookies to improve your experience using this website. To learn more, read our privacy policy.
Log in | Powered by White Fuse